The pros results were combined with open class drivers using the same chassis to determine the overall manufacturer champion. “Moto style” starts were also a key element to the Manufacturers’ Cup. Racers would blast down the front straightaway to the first corner vying for the holeshot—surprisingly, most of the starts were clean thanks to a uniquely shaped starting grid. The decision to depart from a traditional IFMAR style race was made to provide more excitement for both the racers and spectators—It worked!

It’s always fun to watch the best racers compete heads up, and it’s even better when they battle multiple times a day.  In Pro Truggy, Tekno’s Ryan Lutz and Mugen’s Ryan Maifield put on some classic races that went wire-to-wire. In Pro Buggy, Maifield also mixed it up with Assocaited’s Ryan Cavalieri and Xray’s Ty Tessmann. The Pro Buggy class came down to the final race with Maifield and Tessamann dicing it out for top honors.

Pro Buggy champion, Ty Tessmann, had this to say about the racing action: “The format was super challenging, but was a lot more fun than the normal qualifying/main type of racing.” Tessmann’s win in Pro Buggy combined with top finishes from Robby Williams, Mark Schroeder and Brad Bibbelink in the Open Buggy class gave Team Xray the overall win and coveted Manufacturers Cup crown. The always-consistent Ryan Cavalieri had strong finishes helping earn Team Associated second overall on the Cup Podium. Kyosho’s Jared Tebo and team took the third and final podium spot. 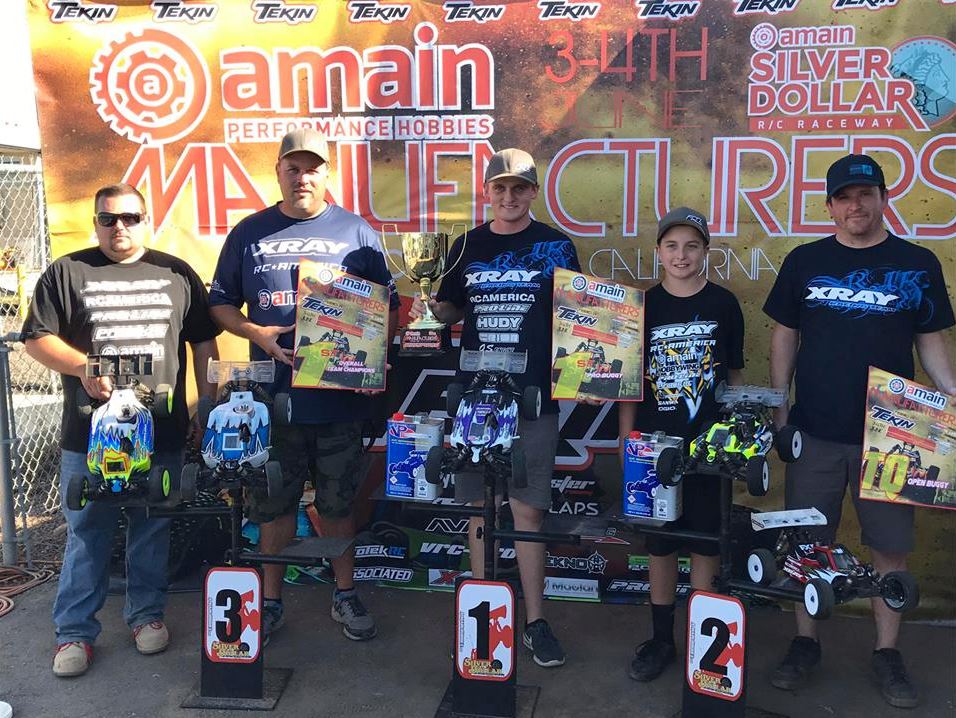 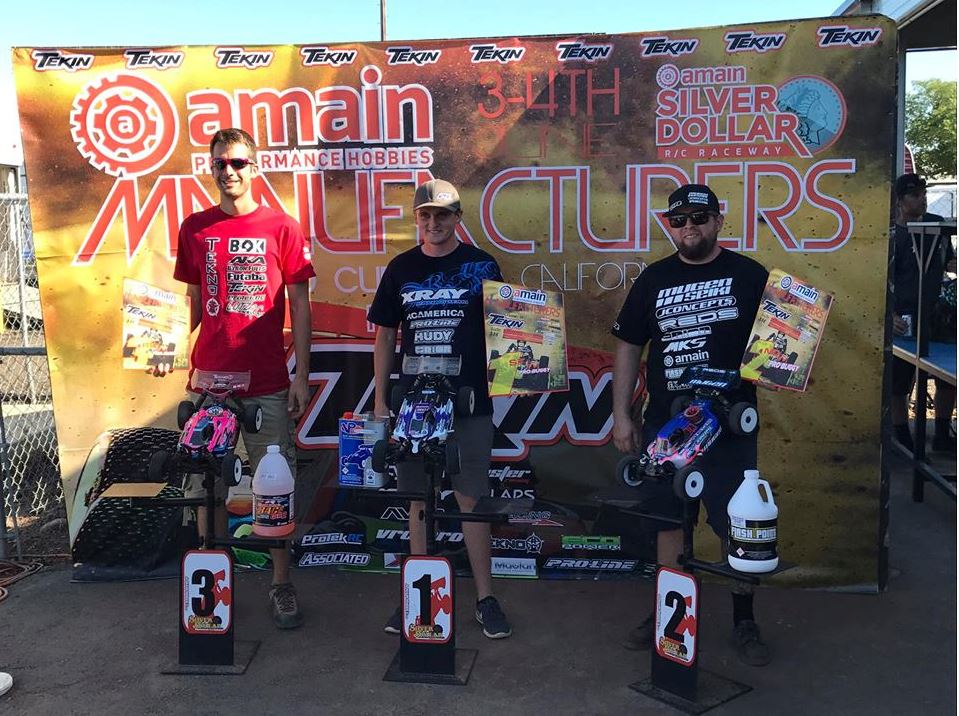 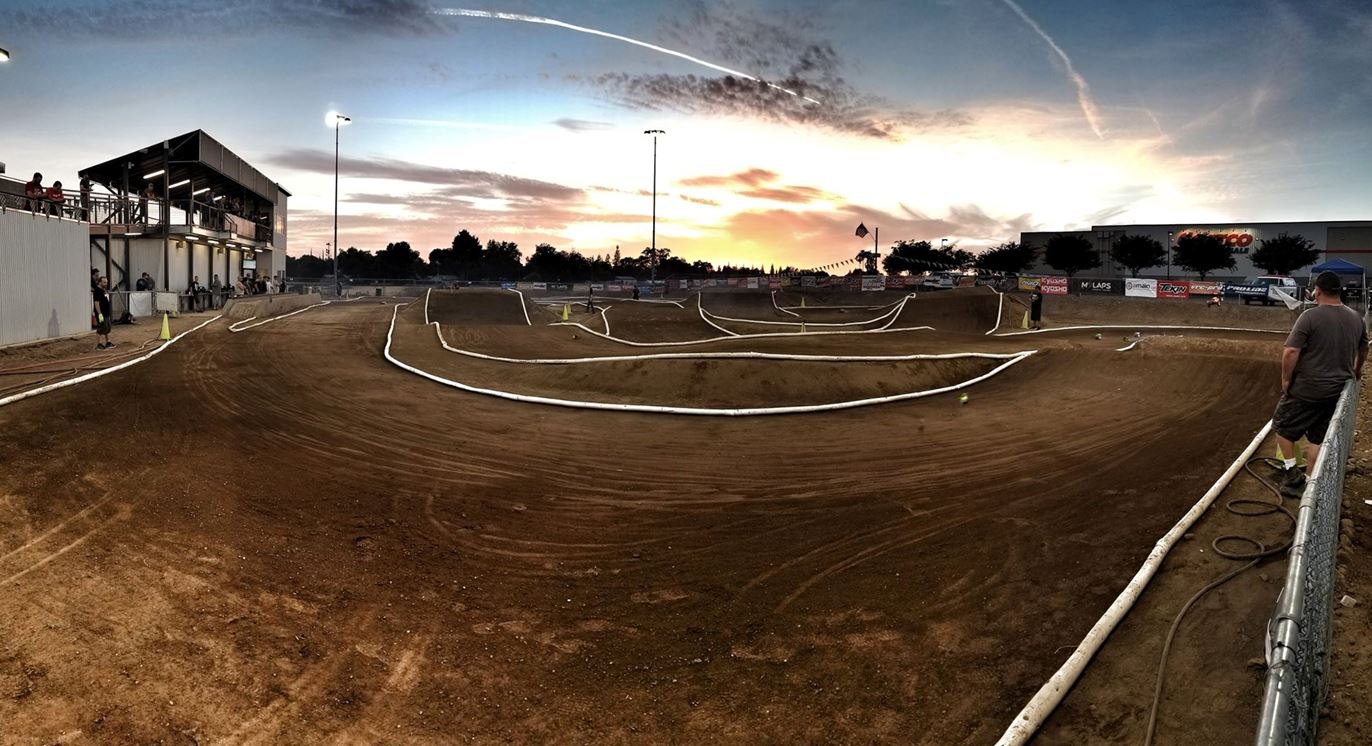