Some great racing between Spencer Rivkin and Ryan Maifield:

For race results and videos, please use the following links provided by Liverc.com:

The pros results were combined with open class drivers using the same chassis to determine the overall manufacturer champion. “Moto style” starts were also a key element to the Manufacturers’ Cup. Racers would blast down the front straightaway to the first corner vying for the holeshot—surprisingly, most of the starts were clean thanks to a uniquely shaped starting grid. The decision to depart from a traditional IFMAR style race was made to provide more excitement for both the racers and spectators—It worked again for the 3rd year!

It’s always fun to watch the best racers compete heads up, and it’s even better when they battle multiple times a day.  In Pro Buggy,  Mugens Ryan Maifield  mixed it up with Assocaited’s Spencer Rivkin . The Pro Buggy class came down to the final race with Maifield and Rivkin dicing it out for top honors coming down to the last two laps.

For Pro Buggy, over the 4 rounds, Spencer Rivkin took 2 race wins which would pit him against Ryan Maifields 2 race wins forcing a tie breaker coming down to fastest laps and time on their quickest win. Spencers Run in round 3 would be the decider giving him the overall win over Ryan Maifield with Drake Coming in 3rd in Pro Buggy. In Pro Buggy Spencer Rivkin was running AE chassis , JConcepts Stacker Tires and JConcepts Body. 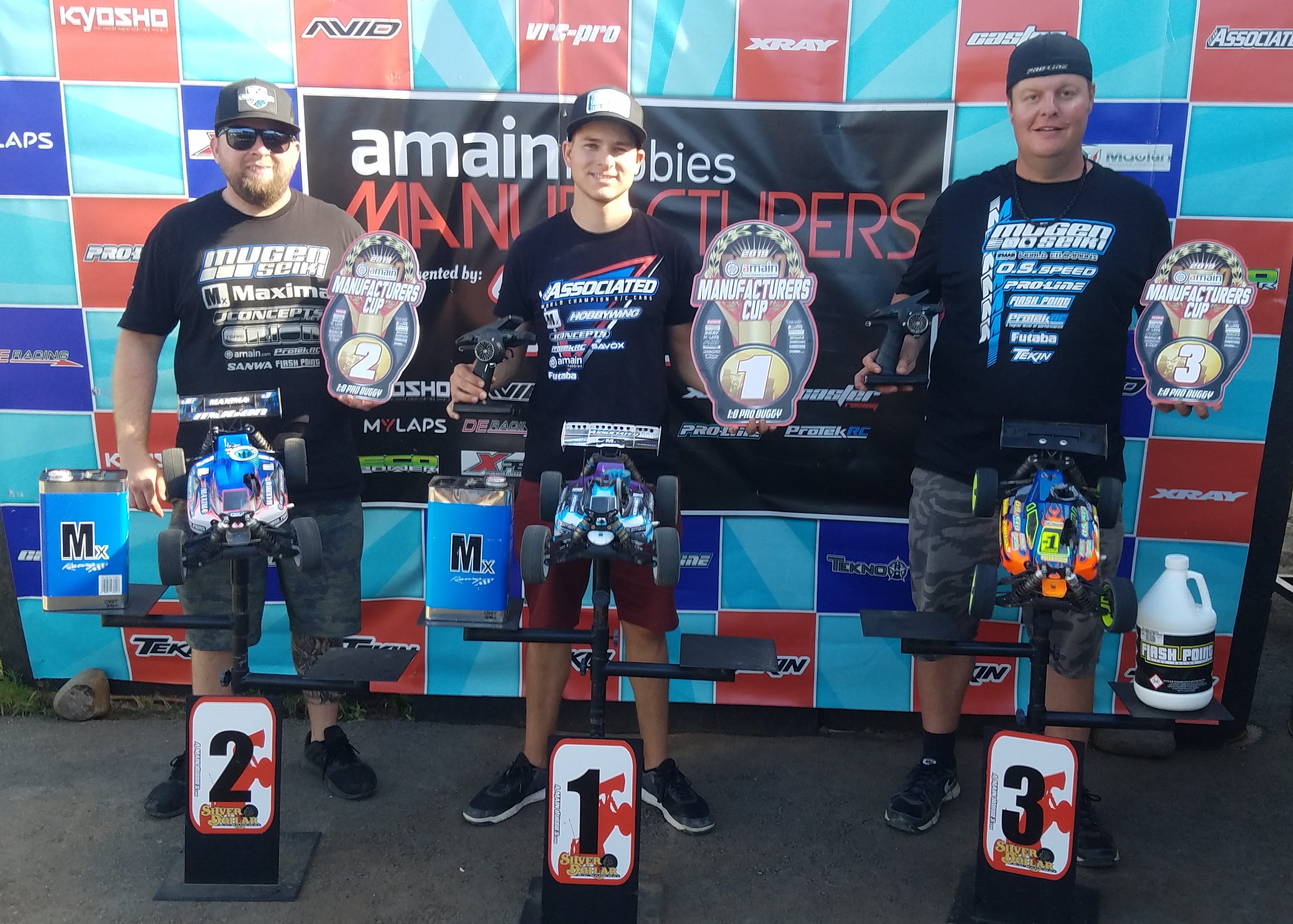 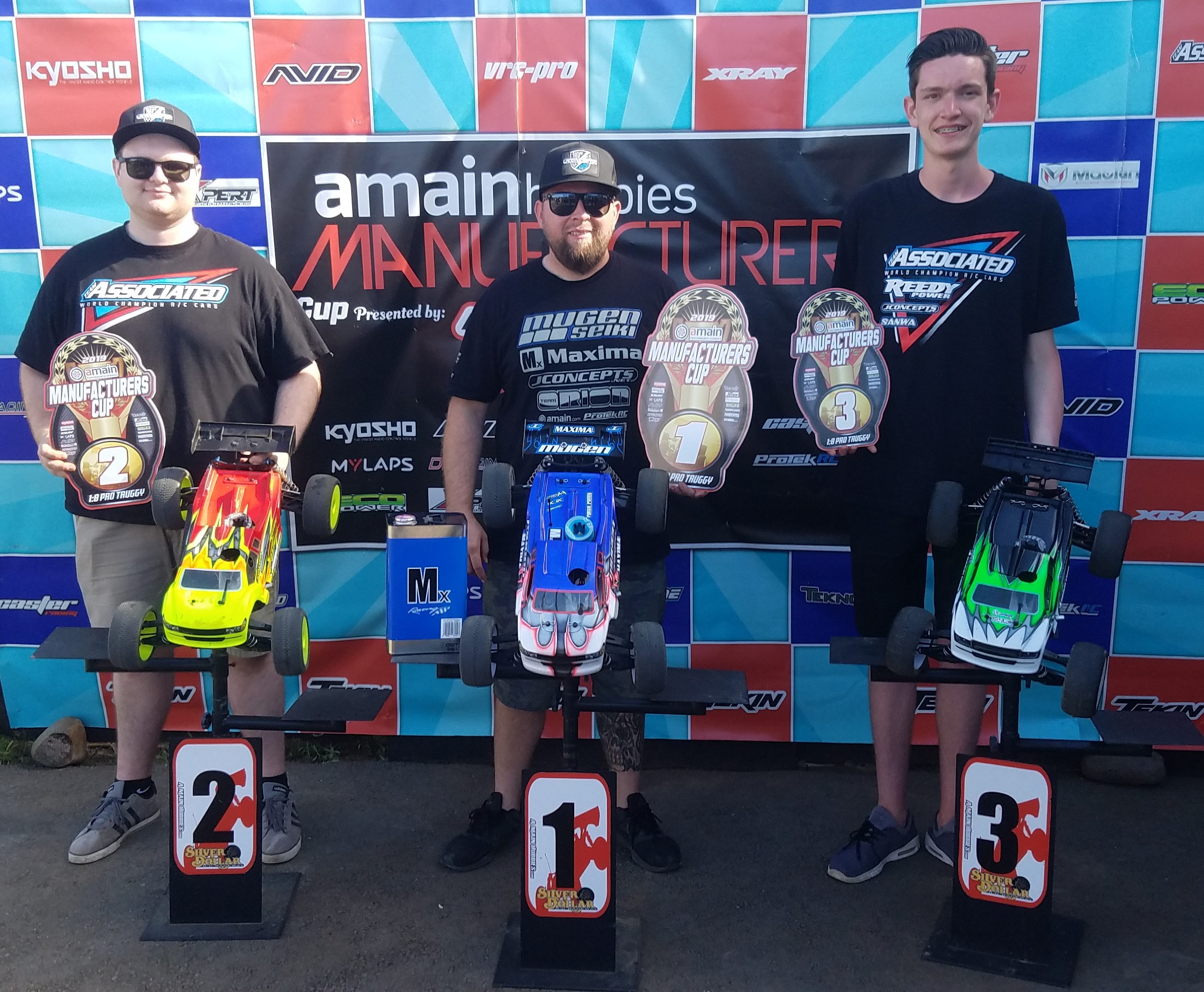 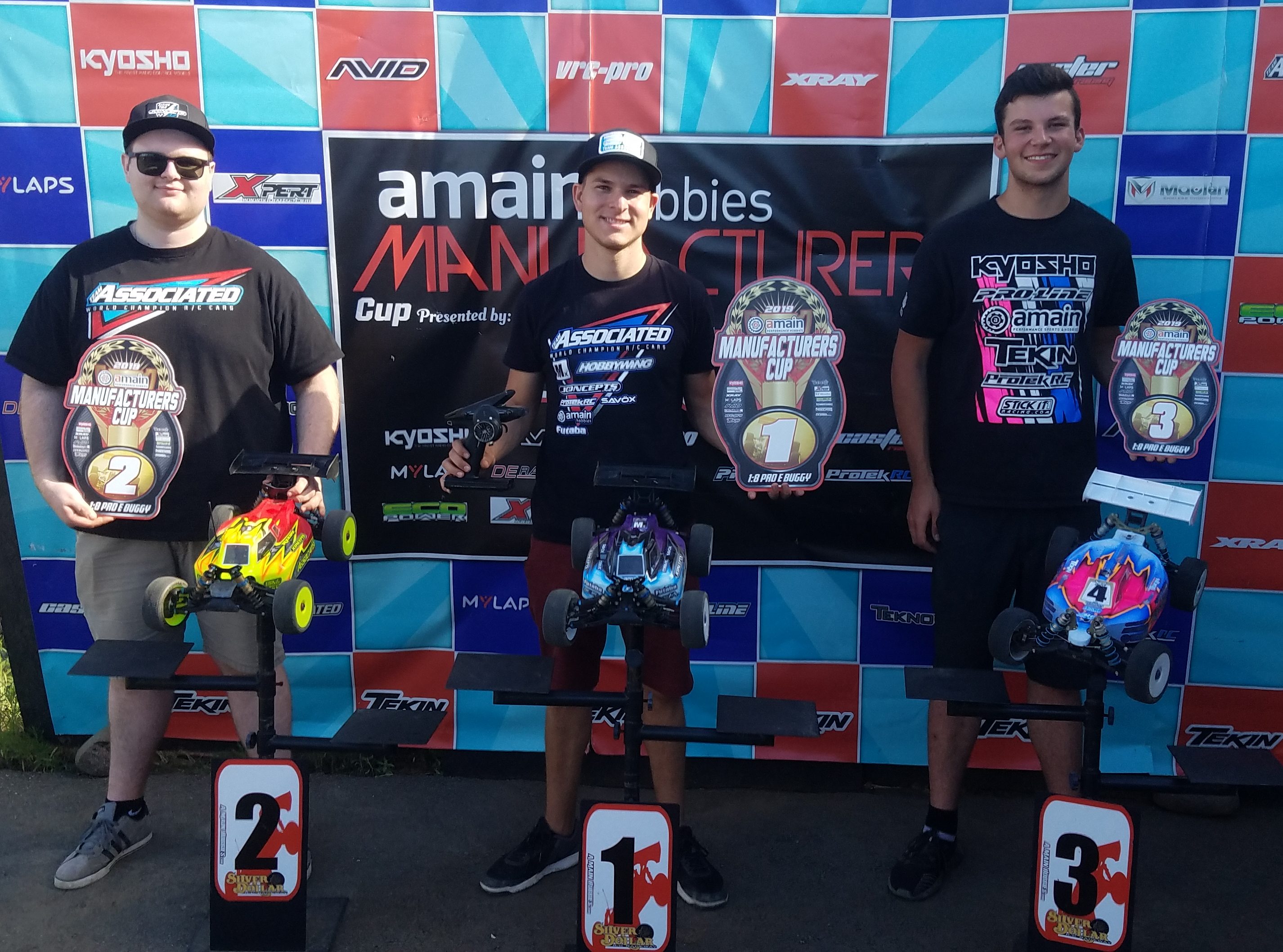 With the Overall win in Pro Buggy and Open Buggy Team Associated would take home the Manufacturers Cup Team title. 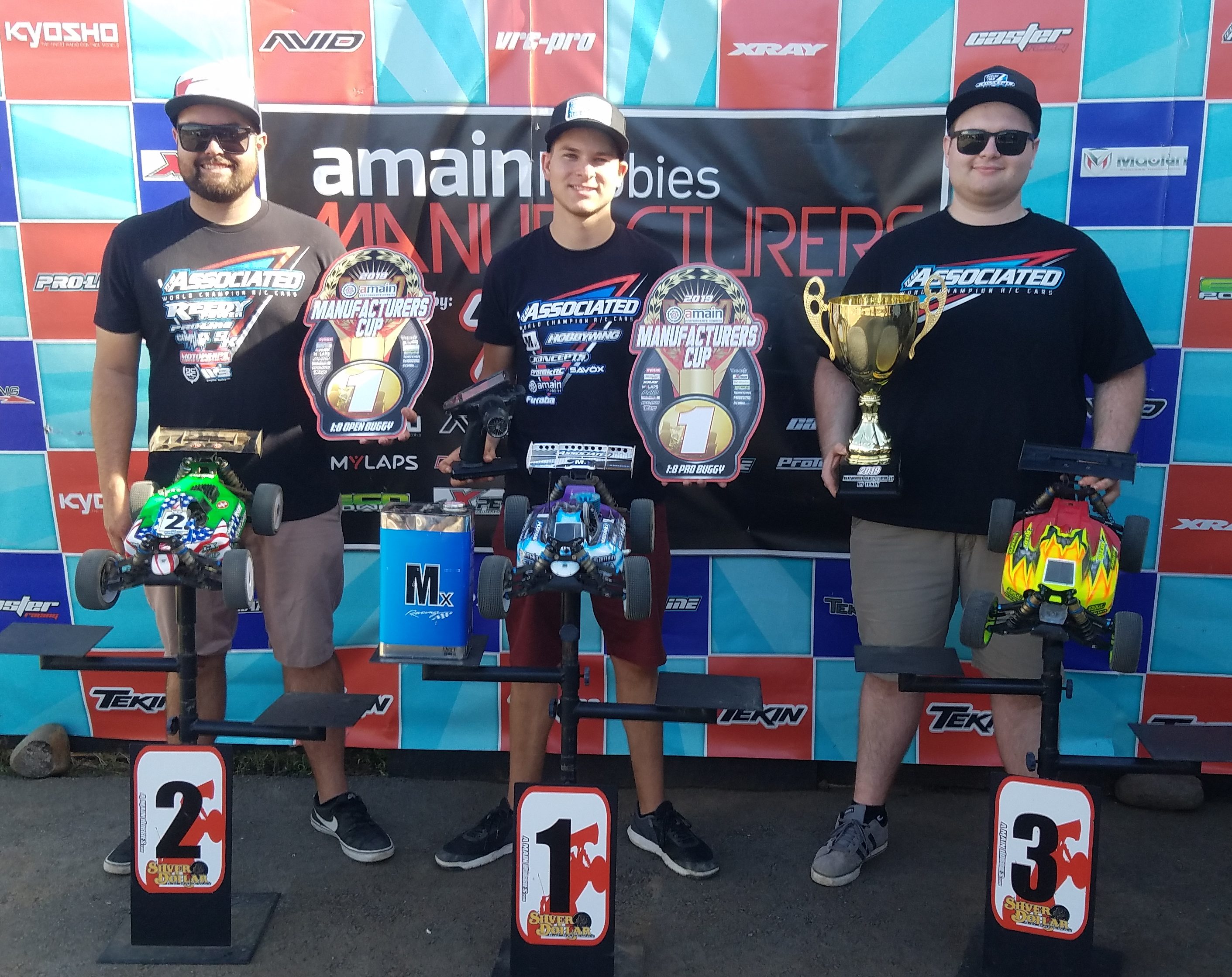 In 40+ Buggy Richard Saxton would take the win, 40+ Ebuggy would see Jeff Wittman take the victory, 40+ truggy was won by Brian Curran, Open Buggy and Open Truggy went to Nick Wautlet,  In Ebuggy Bryce Beaver and Etruggy Marcus Plumlee, would take the win and finally in short course Rick Burgard was victorious. 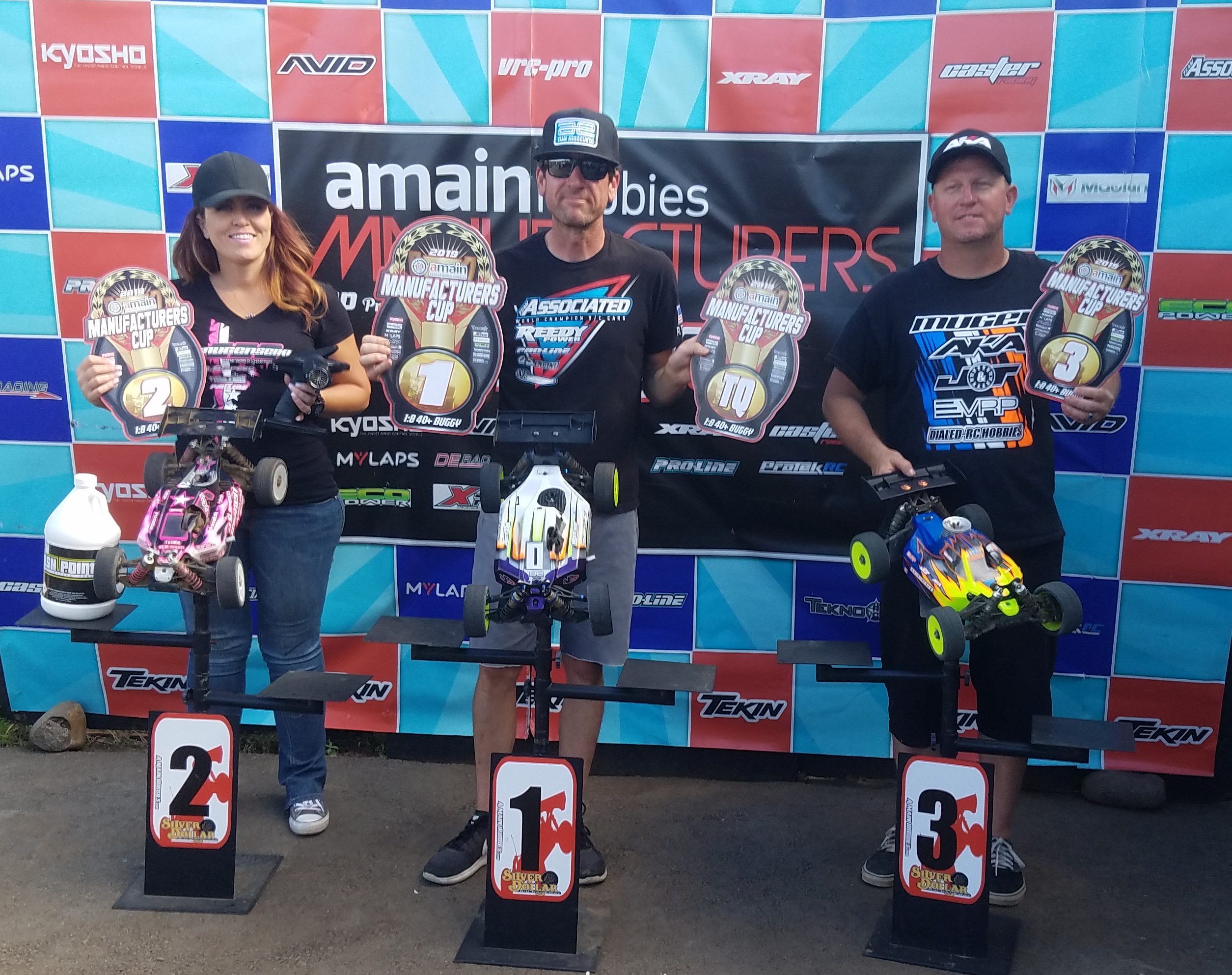 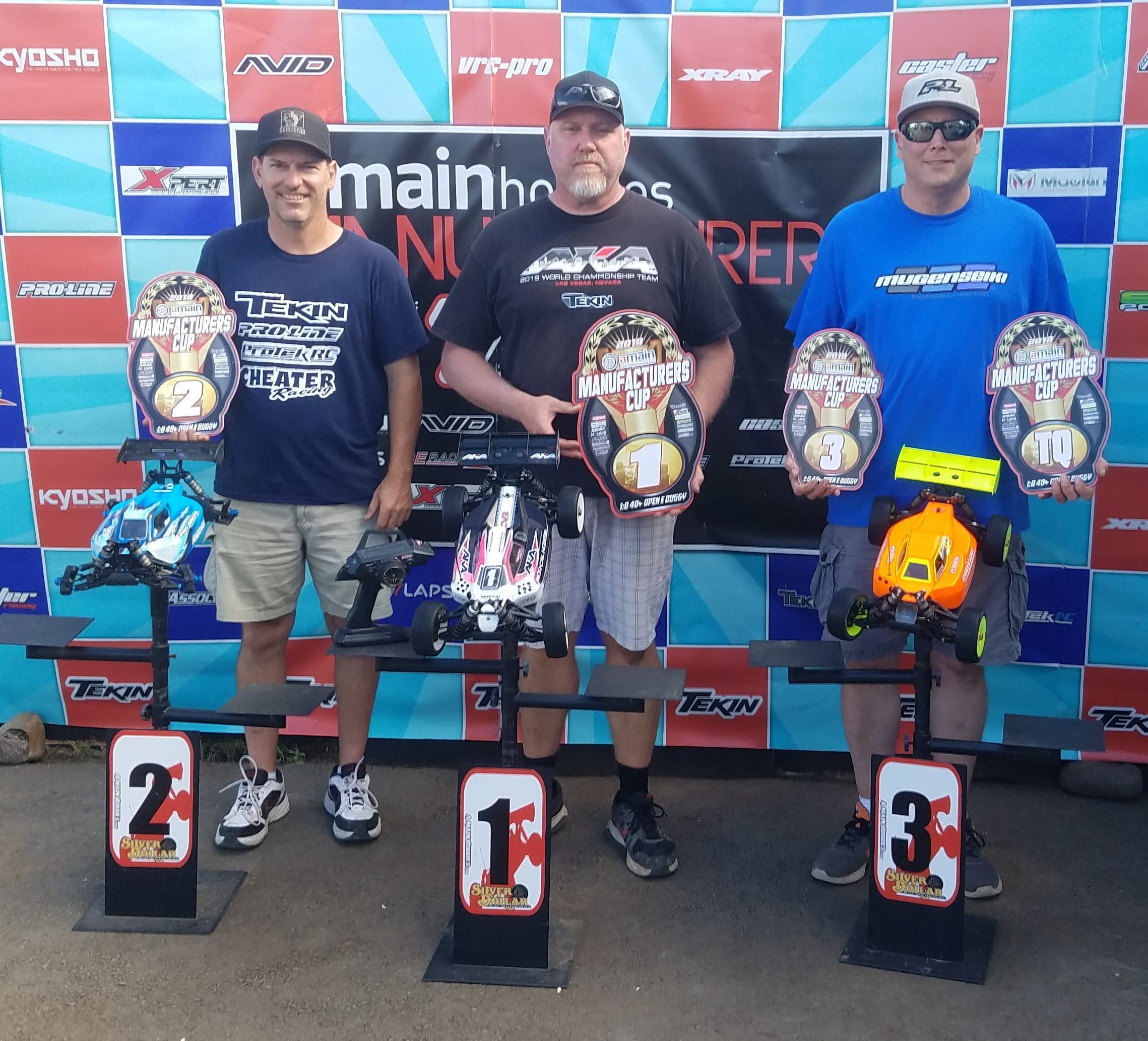 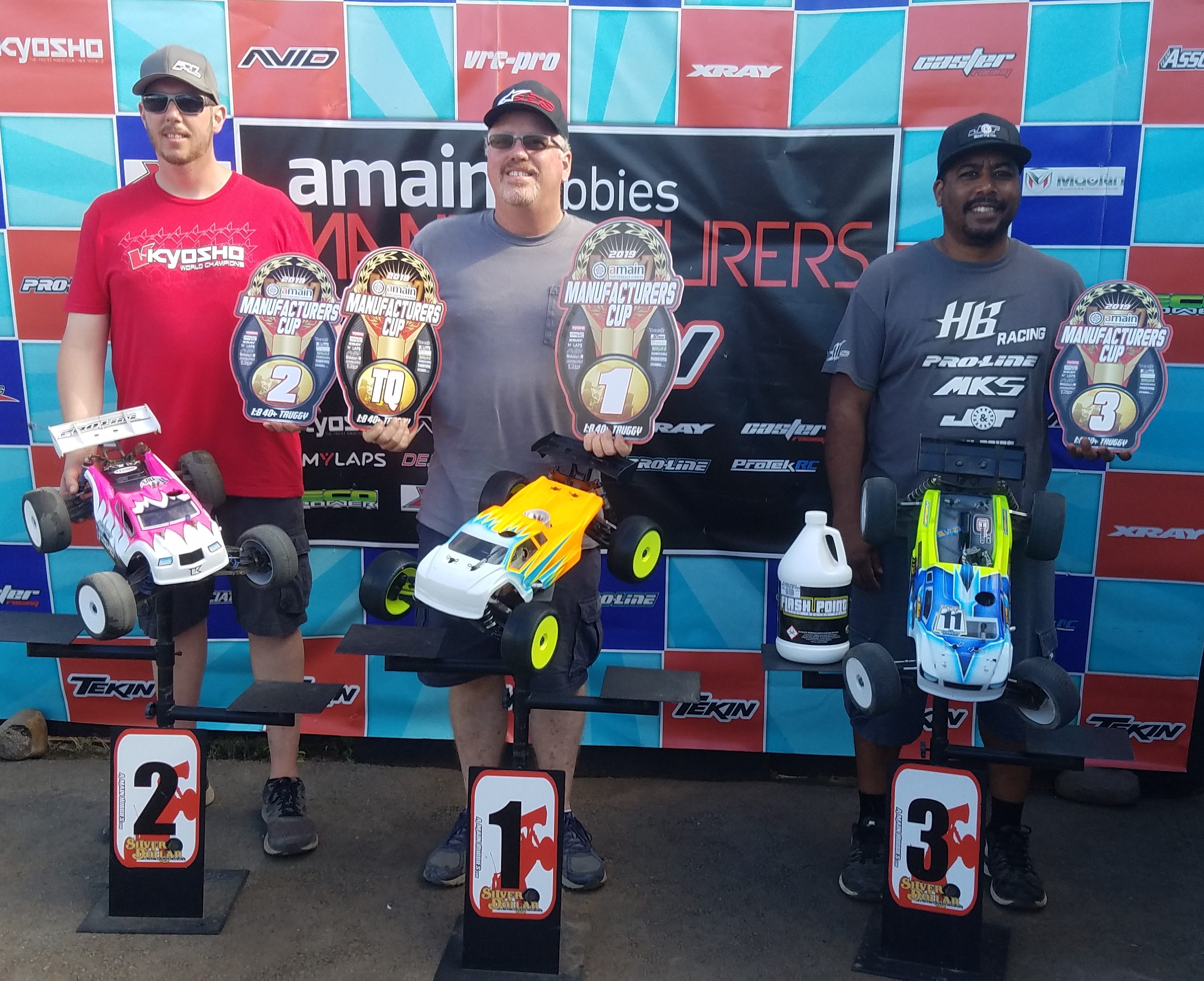 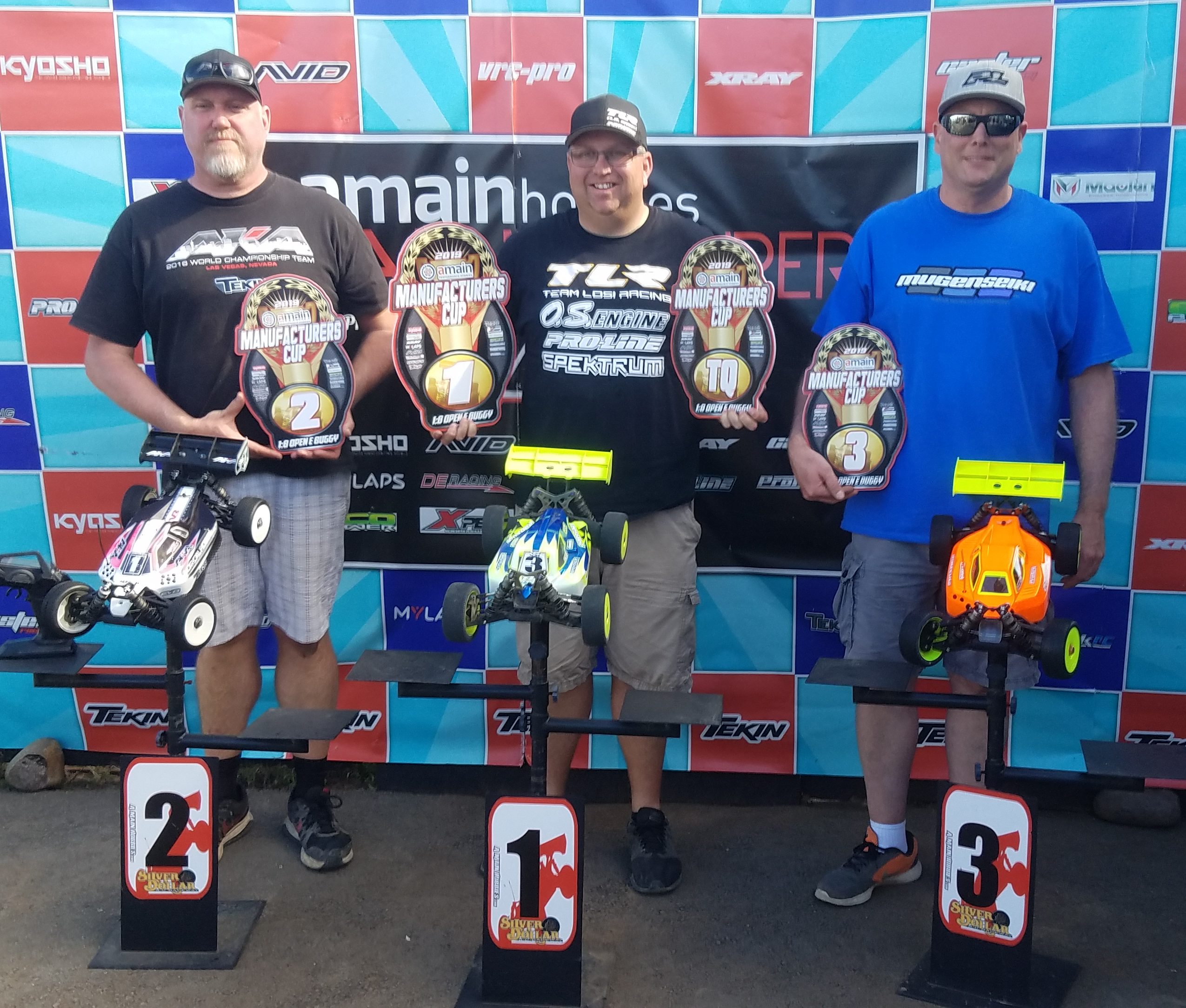 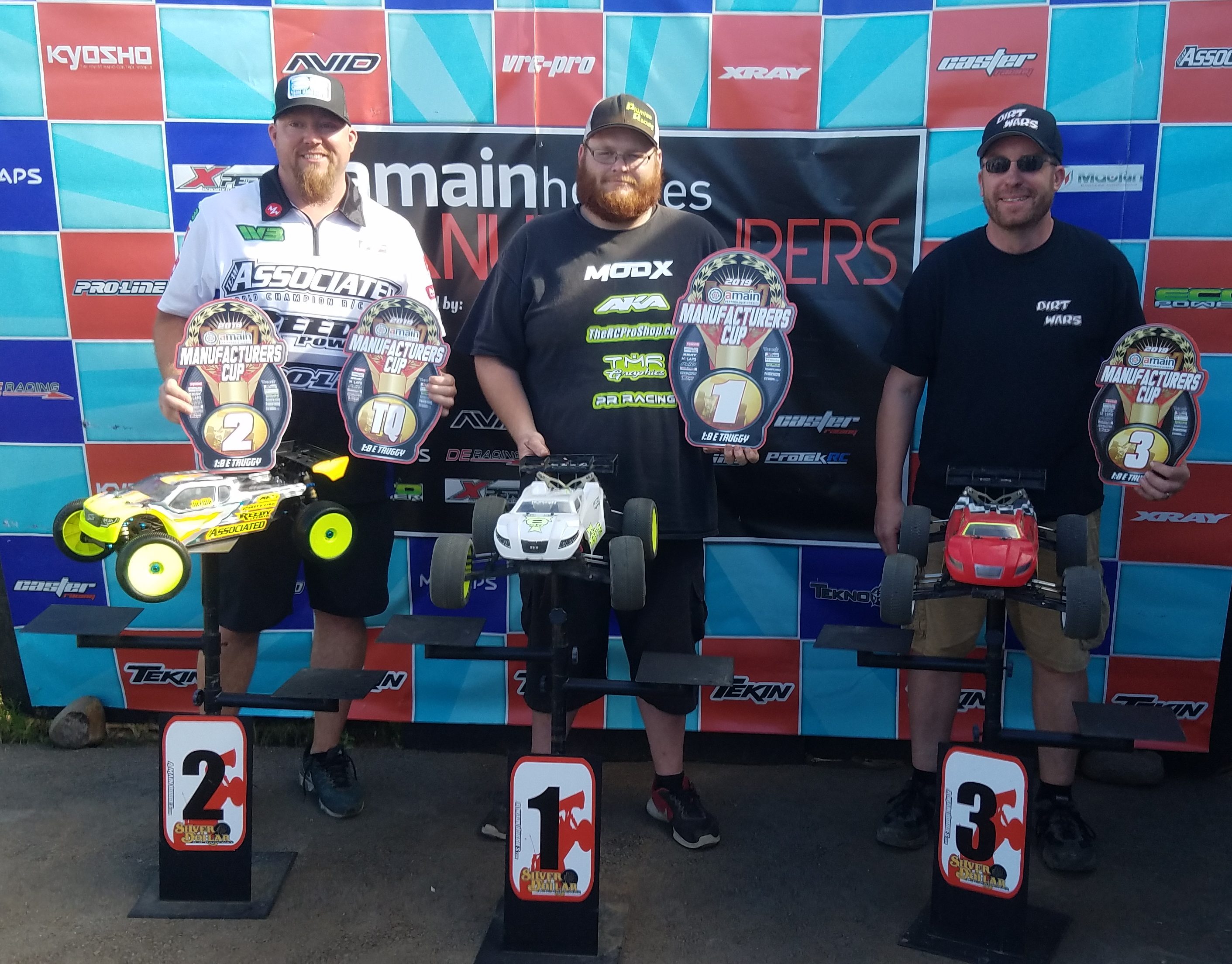 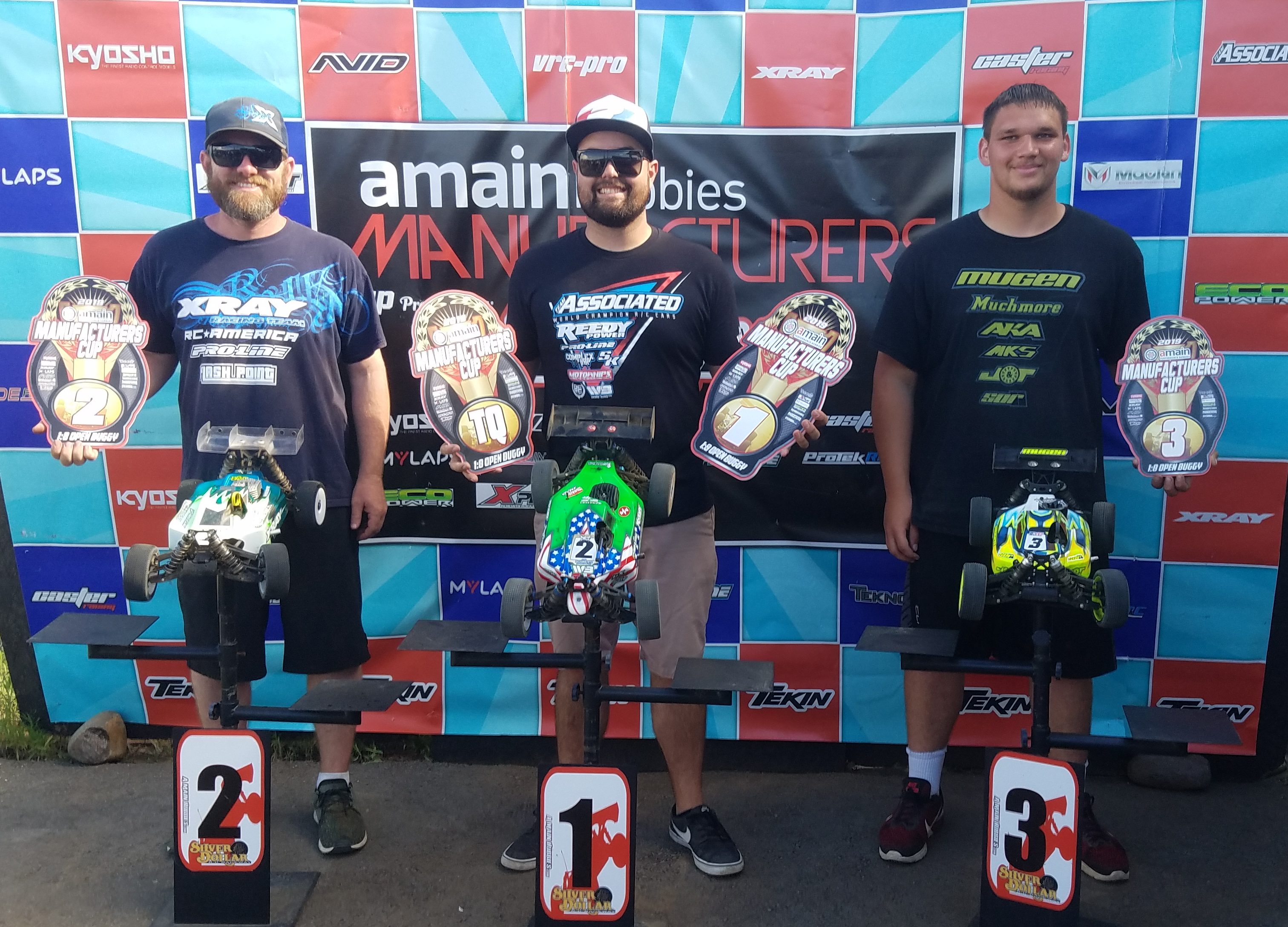 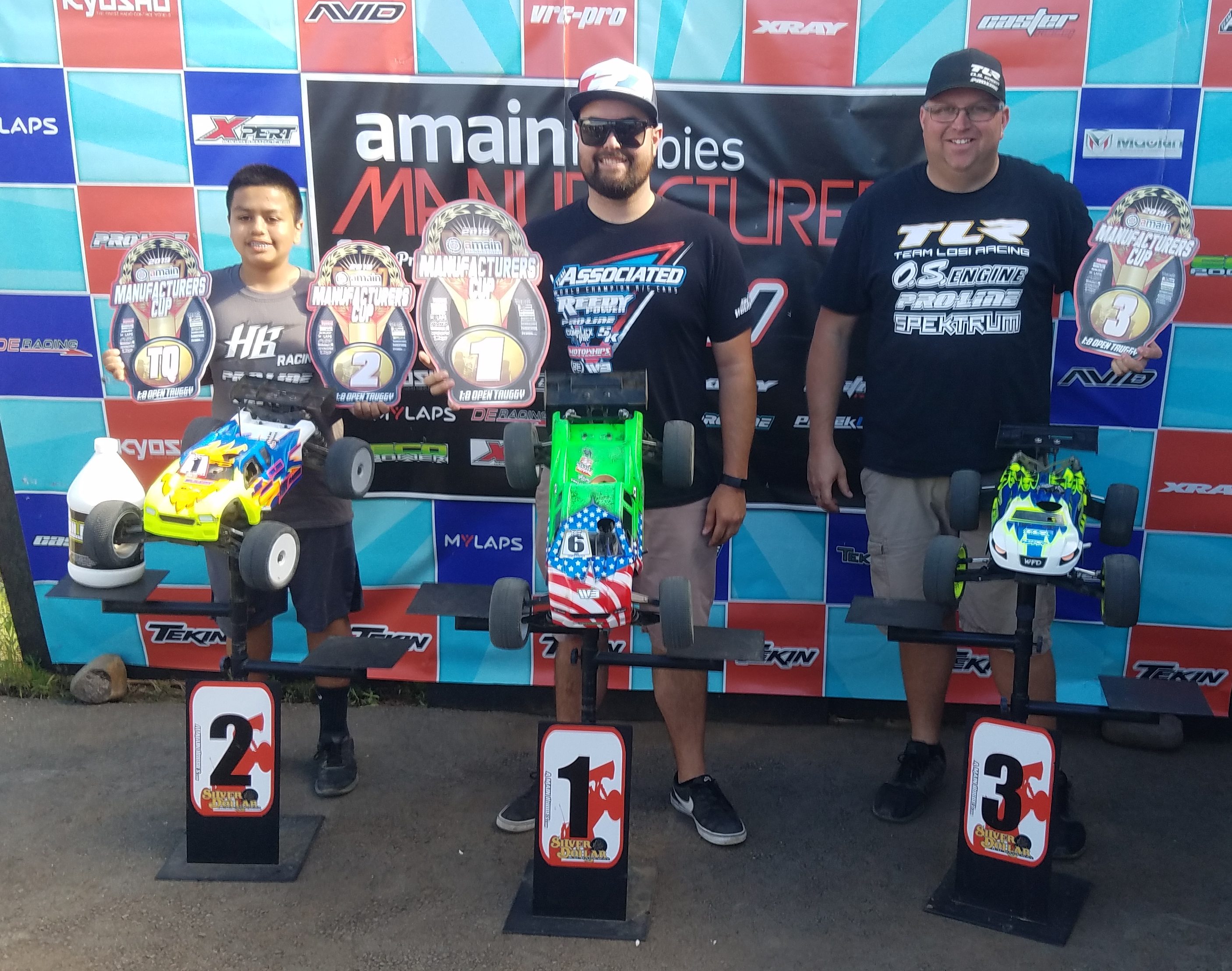 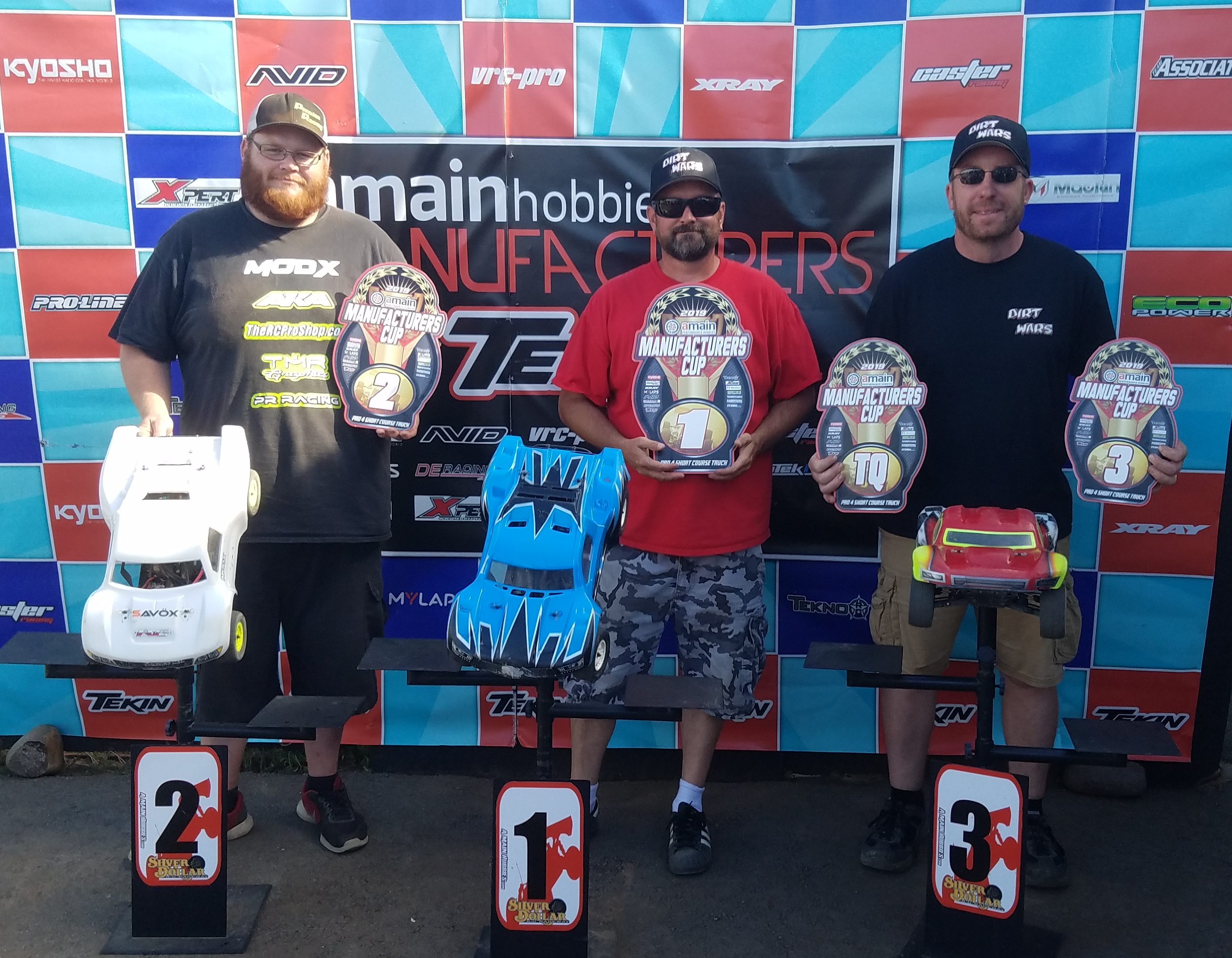